What Should The New York Giants Do With Kevin Zeitler and Evan Engram? 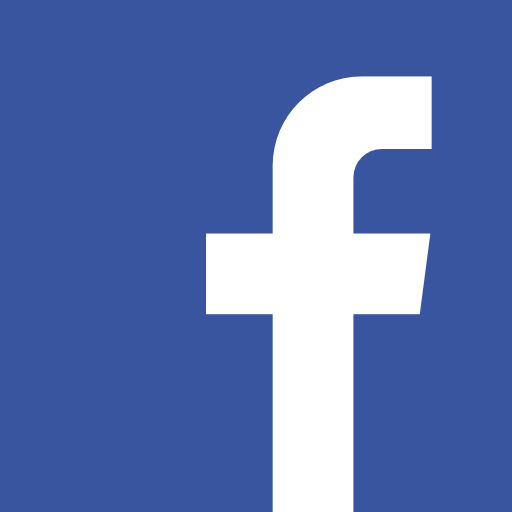 What should the Giants do with Zeitler and Engram?

The New York Giants are in a serious predicament this offseason as far as trying to clear up cap space. Three players on the Giants roster this season are a must to rid their contracts to save money. That being Golden Tate, Nate Solder, and Kevin Zeitler. Two out of the three players are a expendable and are obvious good decisions. But, Kevin Zeitler is a player who is needed on this team for success but does contract warrant his departure?

Kevin Zeitler has consistently been the best offensive lineman the Giants had since his arrival in 2019. But is it time to move on for financial reasons? KZ is on the last year of his contract and is due $14.5 million dollars in 2021. Yes, he is worth every penny. But the most tempting factor is the $2.5 million in dead cap which would save the Giants $12 million just from letting go or trading Zeitler. So at that point, what do you prioritize? Keeping KZ and having dominant guard at the right guard spot for $14.5 million? Or, saving $12 million and finding his replacement for cheaper.

Now on to Evan Engram. Evan Engram has become nothing more than a meme at this point in 2021. A decent starting caliber tight end? Sure. But he has constantly been the topic of discussion for lost games and failed drives. Now that Evan is on his 5th year option, the Giants now have a short window to move Engram before it’s too late.  According to spotrac.com, the Giants can save every penny of Evan’s contract if they cut or trade Evan before March 17th. March 17th is the start of the new NFL league year and before that they can add another $6 million dollars if they were to move Evan. That would total $18 million saved for just letting go of 2 players. So what what you do?

I’ve laid it all out there. It all comes down to how you want to attack the offseason. Save for the future or work with the same guys you have? You decide!